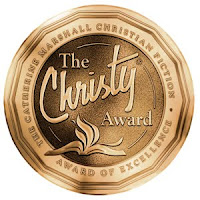 If you like Christian Fiction, you'll love the winners of the Christy Award. Actually, I think you'll like all the books nominated for the award.

The Christy Award is named after the Catherine Marshall novel Christy to recognize novels and novelists of Christian Fiction. Each year, publishers are invited to submit nominations in several genres of books they have published during the previous year which they feel should be honored. A panel of seven judges composed of librarians, reviewers, scholars, and critics, not associated with a publishing company, then evaluates each category of novels. See: http://www.christyawards.com/publishers.html for a list of participating publishers.

The first award was in 2000 and the winners were: