Clash of the Titles makes things easy for book lovers everywhere--including Christmas shopping! This week, they present five of Christian fiction's hottest new titles. Surely, one of them will be the perfect gift for Grandma or Auntie Martha. Or maybe even... for yourself!

Don't forget to vote for the one that most catches your interest! 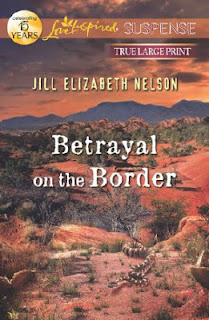 Former army communications specialist Maddie Jerrard may not remember the details of the deadly mission on the Texas-Mexico border, but she knows she's not the one responsible for betraying her unit to the massive ambush that left only her and investigative journalist Chris Mason alive. Logic says the culprit must be the only other survivor—Chris—but with a killer targeting them both, taking a chance on trusting each other may be the only way to make it through alive. 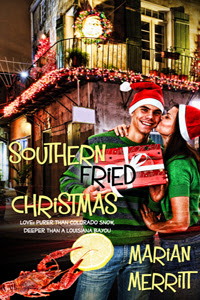 The Colorado Rockies have always been home to journalist Kelly Shepherd, but after the death of her father, and facing her first Christmas alone, she accepts an assignment that leads her deep into Louisiana’s Cajun country.

Since his wife’s death, Denny Labouve has focused his attention on his ten-year-old daughter and the family business, but Kelly sparks the dying embers of his heart even as a Christmas cold front moves through his beloved Cajun country. 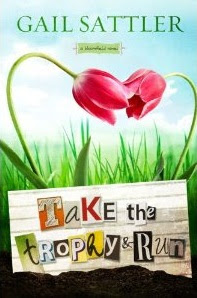 Every year Amber Weathersby loans the Bloomfield Garden Club her garden gnome to display their prized trophy in the contest winner's garden. When Gnorman is gnomenapped, Amber chases the gnome around town trying to win the trophy, while Stan chases Amber, trying to win her heart. 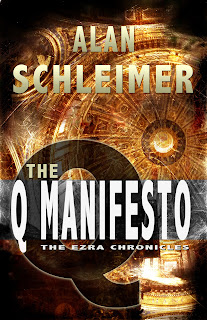 The world plunges into chaos when an ancient manuscript is discovered that reveals the Gospels were an orchestrated fiction. When a retired Dead Sea Scrolls expert gets in over his head investigating the scroll, his agnostic son continues the quest for the truth and uncovers evidence of a grand plot that will tip the balance of world power. 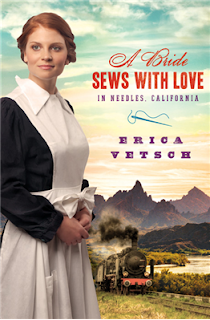 As Harvey Girl Meghan Thorson waits on doughboys at the El Garces Hotel in Needles, California, she meets Caleb McBride, a local horse breeder whom the townsfolk have branded a coward and profiteer. Will threads of love unite this couple, or will pride keep them forever apart?

Create your free online surveys with SurveyMonkey, the world's leading questionnaire tool.
Posted by Sidney W. Frost at 5:00 AM