Former Clash Contestant Patricia Bradley is in the spotlight today! A popular romantic suspense author from Mississippi, her latest book "A Promise to Protect" released this fall and garnered high praise from readers. It's the second book in her Logan Point series, with the third releasing next summer.

A Promise to Protect:
In a steamy small town riddled with broken promises, one woman’s secret could change everything.

Acting Sheriff Ben Logan hasn’t heard from Leigh Somerall in a very long time, but it doesn’t mean he can get her—or their whirlwind romance of ten years ago—out of his head. When she calls out of the blue, it is with a strange request to protect her brother, Tony. But all too soon, Ben is charged with a different task—protecting Leigh from the people after her brother. With Leigh doing everything in her power to avoid Ben, it’s no easy task. And the secret she is keeping just may change their lives forever.

The Christian Manifesto says this about A Promise to Protect:
“Patricia Bradley definitely has a knack for creating mysteries that are tough to get to the bottom of. A Promise to Protect proves once again that Patricia Bradley has a knack for writing intriguing, complex mysteries that are difficult to solve. Fans of her first novel won’t be disappointed, and hopefully this book will endear some new readers to her as well.”

JoJo Sutis on Goodreads says:Wow! Wow! Wow! Once again Patricia Bradley has written another hit! I couldn’t wait to get my hands on a copy of this one from the minute I finished the first Logan Point book. I was so excited to get to read more about Ben (a character from book 1). The interaction between the two main characters was awesome…I love when main characters have a past together. This is definitely an edge of your seat thriller, full of secrets and intrigue. I’m thrilled to have found a new fave suspense author…fans of Lynette Eason, Terri Blackstock, and Irene Hannon don’t miss Patricia Bradley!!!” 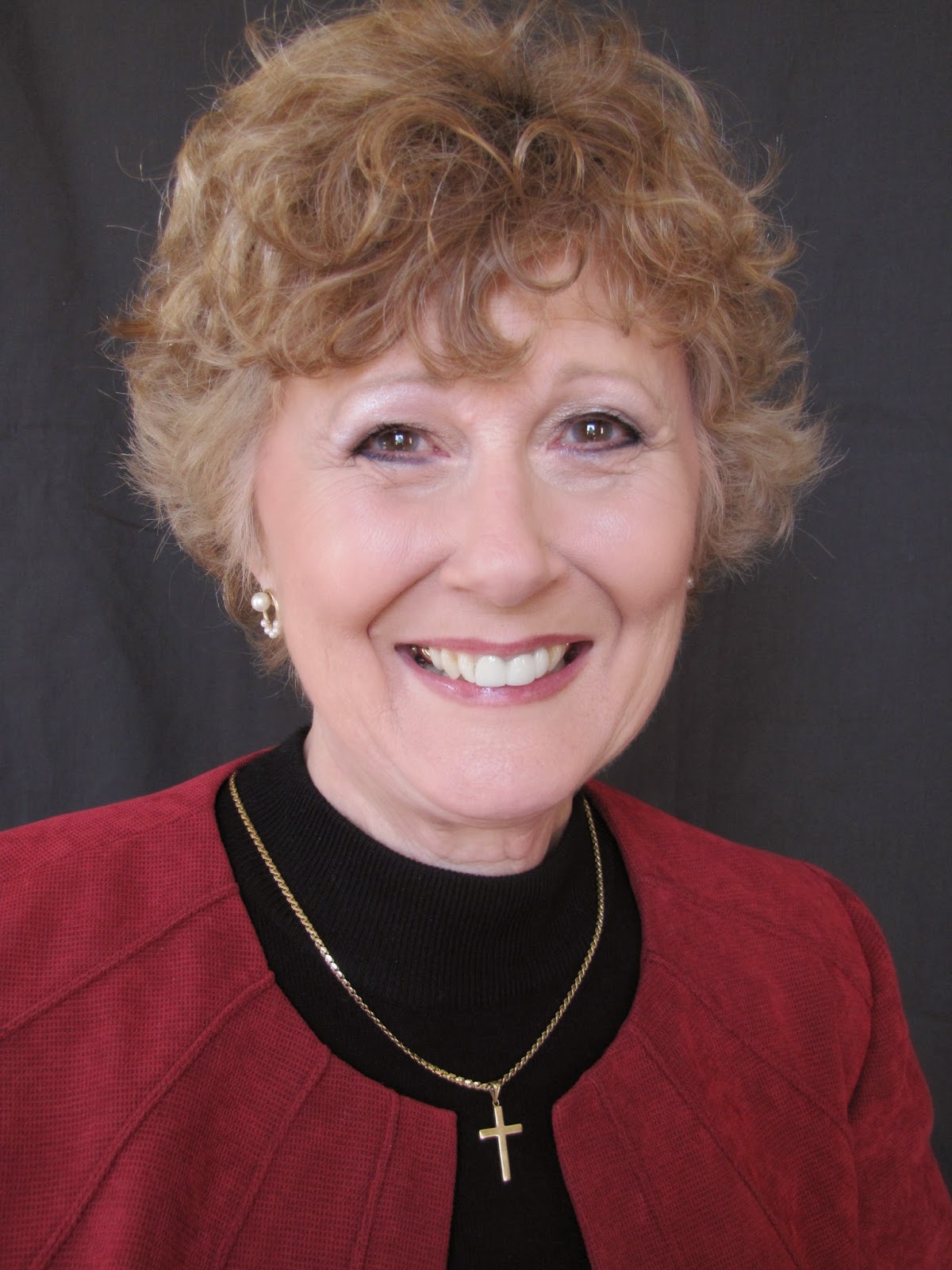 Patricia Bradley lives in North Mississippi and is a former abstinence educator and co-author of RISE To Your Dreams, an abstinence curriculum. But her heart is tuned to suspense. Patricia’s romantic suspense books include the Logan Point series—Shadows of the Past and A Promise to Protect—and Matthew’s Choice a Heartwarming romance. Her workshops on writing include an online course with American Christian Fiction Writers and workshops at the Midsouth Christian Writer’s Conference in Collierville, TN. When she’s not writing, she likes to throw mud on a wheel and see what happens.

It's been more than two years since homicide detective Livy Reynolds's cousin disappeared from Logan Point. Unlike most people in her hometown, Livy has never believed that Robyn left voluntarily. When Dallas private investigator Alex Jennings contacts Livy concerning a missing senator's daughter who was last seen in Logan Point, she notices eerie similarities between the two disappearances. But with self-doubt plaguing her and an almost instant dislike of Jennings, Livy is finding this investigation an uphill battle. With her future in law enforcement on the line, can she find a way to work with a man who is her polar opposite?

COTT NEWS: Don't forget! Submissions for the Olympia are open through next Friday, December 12th, for all unpublished novelists! Get feedback from those who count most: READERS. For submission guidelines, visit us at http://www.clashofthetitles.com/p/the-olympia.html
Posted by Sidney W. Frost at 6:00 AM

Email ThisBlogThis!Share to TwitterShare to FacebookShare to Pinterest
Labels: A Promise to Protect, Clash of the Titles, COTT, Patricia Bradley