I Have a Wonderful Life 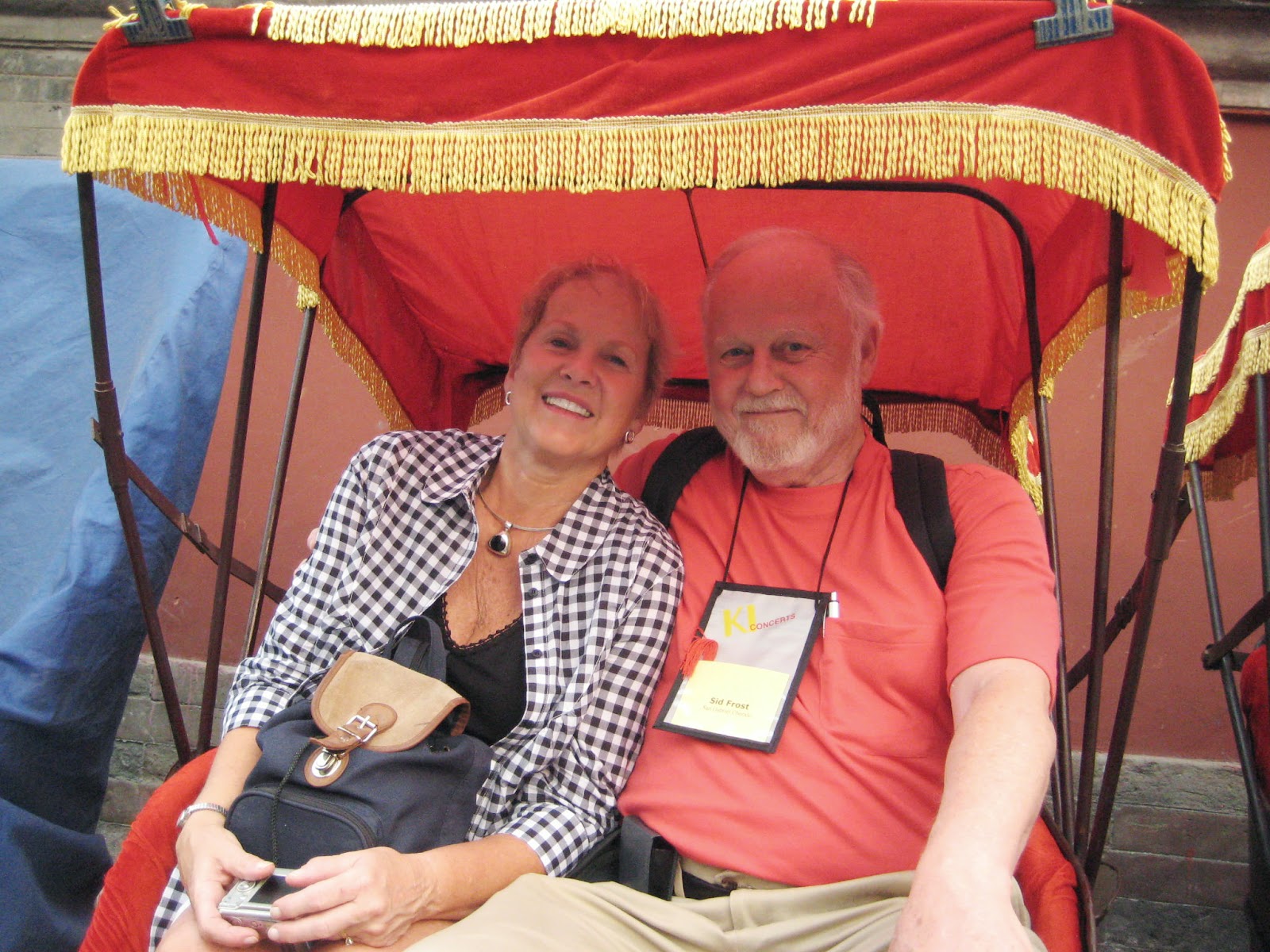 When I'm busy getting a new book ready for readers, I get so bogged down in details I forget how wonderful my life is right now. Oh, I've had my share of problems over the years, but God brought me through with only a few bruises.

I came to that realization when someone asked if I traveled much. My thought at the time, and my hesitant response, was something like I don't know. I travel. Is it a lot? Compared to other so-called retired people, I guess not. I mentioned a few places Celeste and I have been without sounding like a braggart and soon the conversation moved elsewhere.

But, I didn't forget the question. My brain tends to mull questions over for hours afterwards, even when it's too late to say anything different. I often tell myself, I should have said, "this and that." Whatever comes to me several hours later.

Here's what I could have said:

In the four years since we've been married, Celeste and I have been to China, Austria, Germany, France, the Netherlands, and Belgium. We've spent a week in Colorado in each of the four years. We've stayed a week in Hilton Head each year. We went to British Virgin Islands one year and stayed two weeks in St. Thomas, Virgin Islands another year. We worked in Panama for a week for the church and we've sung with choral groups in China, Massachusetts, Austria, and California. She's made two mission trips to Panama, one to Louisiana, and one to New Mexico. We've driven across the country several times, and we spend as much time as possible at our lake house. Yes. We travel a lot.