COTT: The Fall of Jerusalem--History Come to Life in "Rebekah's Treasure" 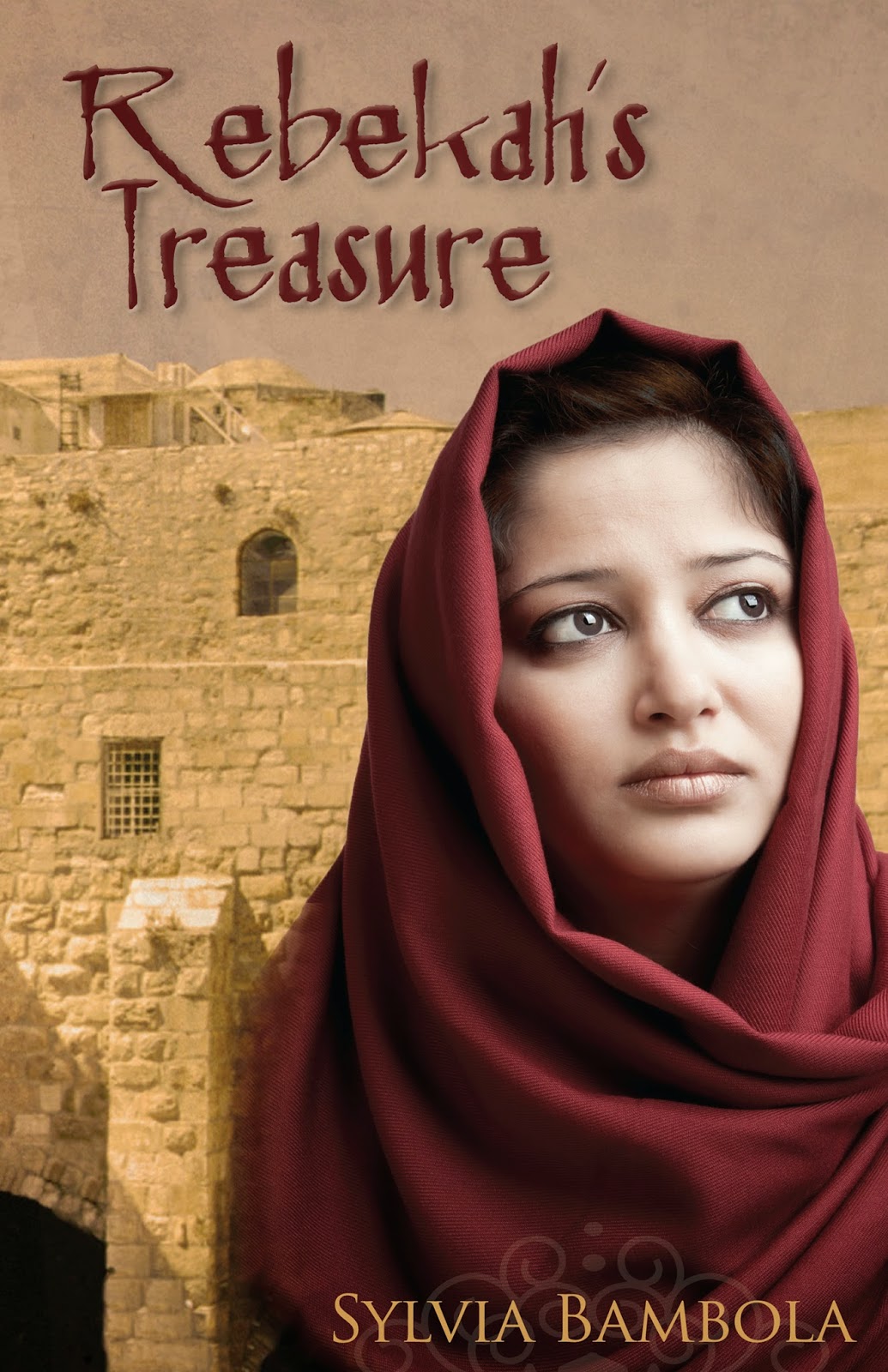 A cross between Francine River’s A Voice in the Wind and Joel Rosenberg’s The Copper Scroll, Rebekah’s Treasure, with its combination of history and suspense, will capture readers right from the start.


About Rebekah’s Treasure:
Set in 70 A.D. Jerusalem, Rebekah’s Treasure takes readers to war-torn Israel, mixing history with a tale of love and suspense. In order to flee the advancing Roman army, Rebekah, along with her daughter, Esther, must leave Jerusalem as well as her husband and sons. Escaping to Pella, she joins other followers of The Way who have fled the coming danger that was foretold by an oracle years before.

But Rebekah didn’t leave empty-handed. She brought with her the cup of the Last Supper. In no time her treasure garners attention as miracles begin occurring and believers credit the cup. It also causes outrage among the devotees of Isis who fear this “magical” cup will draw away their followers. In response they hatch a plot to steal it.

Things become more complicated when Rebekah’s daughter, Esther, runs away and Rebekah’s husband, Ethan, embarks on a quest to retrieve the hidden Temple treasure outlined in a copper scroll, and then take it to the Jewish stronghold of Masada in order to “continue the fight.”

When reading Rebekah’s Treasure readers will see history unfold as Titus’ legions lay siege to Jerusalem and the Temple. Yet amid the chaos of war there is love and faith and hope as Rebekah and her family struggle to survive as well as to discover where their true treasure lies.

What Readers Have to Say:


*“Rebekah’s Treasure by Sylvia Bambola is a tale that will capture your attention and heart. Set in war-torn Israel when zealots fought for the honor of the Temple and Jerusalem, when the majesty and might of Rome became a terror and a scourge, one Jewish family’s story twists and turns with passion, action, and love. This novel will not only entertain, but satisfy the most avid reader.”
*“Sylvia Bambola, in her historical novel, Rebekah’s Treasure, surrounds actual events with an intriguing fictional story and skillfully draws in the reader. Normally not a reader of fiction, myself, I found I was unable to put down this fascinating book until it was finished!”
*“To read Rebekah’s Treasure, by Sylvia Bambola, is to become engulfed in an intricate work of art. Rich in detail, reading this book is nearly like watching a movie. Bambola has done a remarkable job of deliberately weaving each carefully chosen thread into a story that will alter the way you view the past and the future . . . forever.”
*“Rebekah’s Treasure, a love story that unfolds in the midst of impossible circumstances, captivates the reader from the first page to the last. Drama, suspense, passion, faith—all the elements of a riveting read are found in this novel which follows a family torn apart by Jerusalem’s struggle for survival in 70 A.D.  The author’s exquisite gift for storytelling combined with historically-accurate backdrops, make this book a treasure. I couldn’t put it down!”


About the Author:
Sylvia Bambola was born in Romania but lived her early years in Germany, a Germany still reeling from the devastation of World War II. At age seven she relocated with her adopted military family and saw the Statue of Liberty and America for the first time. But the memory of those years in Germany lingered and was the inspiration behind her novel, Refiner’s Fire, which won a Silver Angel Award, and was a Christy Finalist. 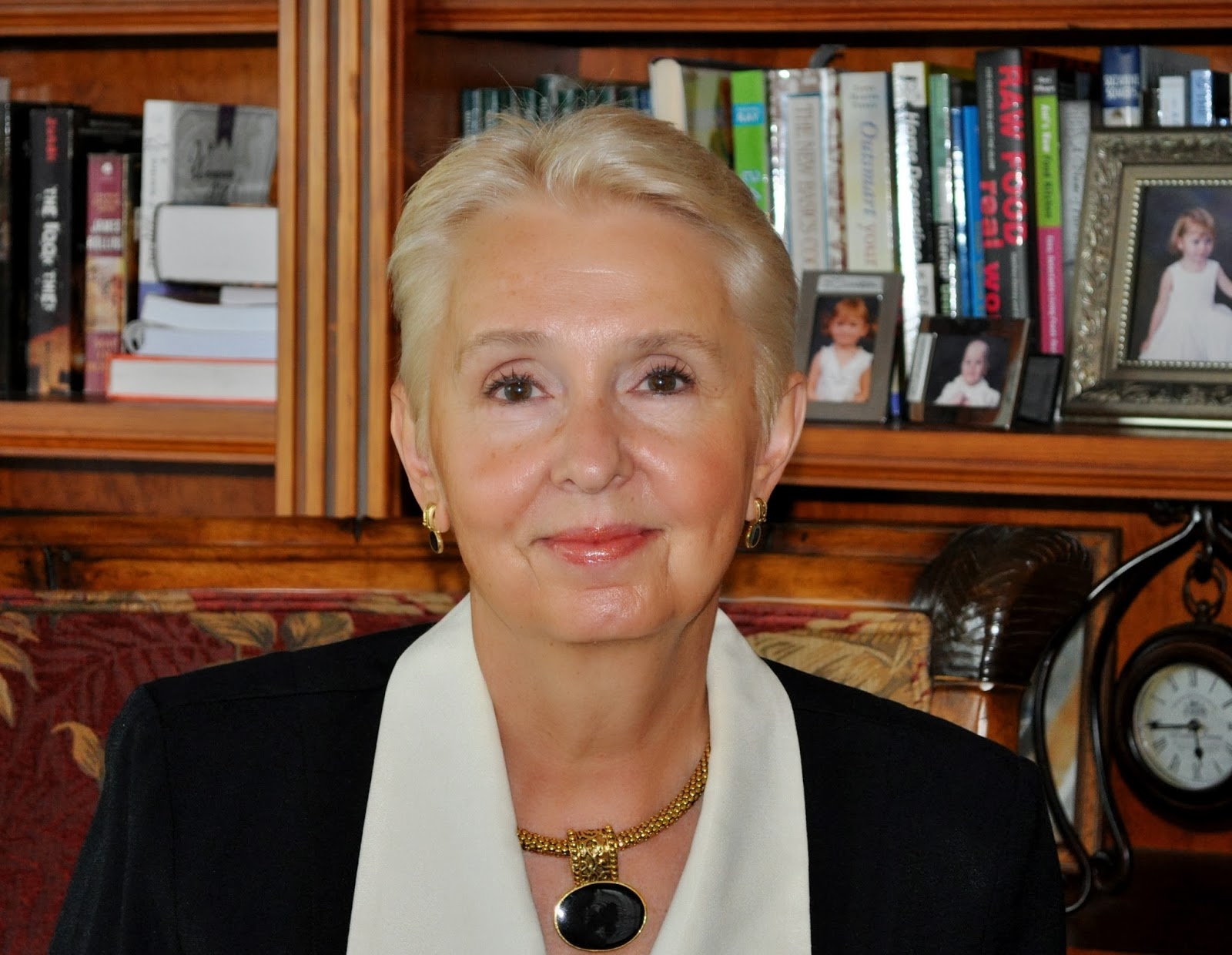 Life as an “army brat” gave her the opportunity to live in several states, including Hawaii. Then came nursing school in New York after which she married and began a family. Raising two children and being the wife of a business executive made for a busy life. So did working in marketing for a telecommunications company, then a medical software company.

Her first novel, A Vessel of Honor, written under the pen name of Margaret Miller, garnered a Small Press Editor’s Choice Award and was seriously considered for production as a television movie.

Bambola is the author of six published novels, lives in sunny Florida and has two grown children. She’s been a guest speaker at Women’s Aglow and various church functions, is a Bible study teacher at her church, and is learning to play the guitar.