COTT: New Clash! Get a Load of These Fab New Releases...

Summer's just around the corner, which means you, dear reader, need to be thinking about which books you're going to get lost in while lounging at the pool. Today, Clash of the Titles offers you a few excellent suggestions.
Fresh from the editor's desk, these five new titles are some of our favorites this month. They're hugely diverse. Set in exotic locations such as India and Brazil, and ranging in time period from  the 1800's to present-day, at least once of them is bound to catch your fancy!
So have a quick virtual browse, then vote on which you think will most likely make it into your beach bag. 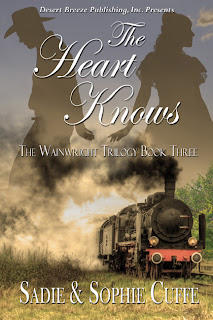 How do you start a new life when you don’t know who you are? Lydia doesn't have a clue, but when she discovers the man who identified her in the train wreck has been lying, she must decide whether to listen to her heart, or her head. 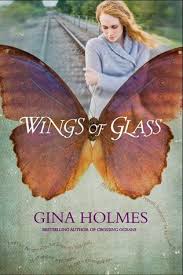 Wings of Glass tells the story of Penny Taylor, a young wife who feels trapped in an abusive marriage until two women from two very different worlds help open her eyes to the truth of who she is, what she deserves and lend her a backbone until she can find her own. 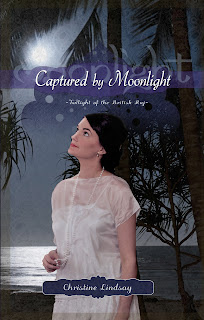 Two women, one Indian, one English, flee to the tropical south of India only to be captured and imprisoned by their respective pasts—Eshana by her traditional Hindu uncle for her faith in Christ, the other, Lieutenant Laine Harkness by her former fiancé who crushed her heart years ago. Amid cyclones and epidemics, tigers and tiger cubs, clashing faiths and consequences of war, will the love of the True Master give hope to these searching hearts? 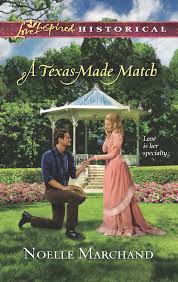 For Ellie O'Brien, finding the perfect partner for other people is easy, but now the townsfolk of Peppin want to return the favor by matching her with Lawson Williams who Ellie deems least likely to court a tomboy with a guilty secret. Lawson doesn't see marriage with anyone in his future, but what if his childhood friend has become the woman who can chase away the clouds of his past? 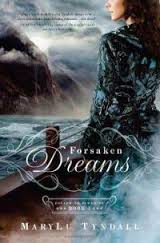 After witnessing the death and destruction caused by the Civil War, Colonel Blake Wallace is eager to leave his once precious Southern homeland for the pristine shores of Brazil and the prospect of a new utopian community. Harboring a dirty secret, Widow Eliza Crawford seeks a fresh start and passage on Wallace’s ship, but will dangers from the sea and from man keep them from the peace and love they long for?