Seeing the second generation of one’s literary family in the explosive and passionate completion of my series is almost as much fun as watching my real life adult children grow up.

There were hard decisions though. Just like in real life. My setting is one that some readers don’t think they will be interested in. That is until they actually start reading the books. When my sales numbers weren’t as high as some of my peers I wondered if I should chuck the whole idea of finishing this series and start over in a more marketable setting.

But I believe in longevity, the long, slow cook…like raising a family. I stuck with my artistic integrity and finished this series that I believed in. I’m glad I did. The first two books have garnered critical acclaim.

I've watched with pride as the three main characters of Veiled at Midnight, Captain Cam Fraser, his sister Miriam, and the beautiful Indian Dassah whom Cam loves, grow up in the first two books.

In Shadowed in Silk, the reader first meets Cam as a three-year-old boy who doesn't understand why his natural father is unkind to him and his mother Abby when they first arrive in India. 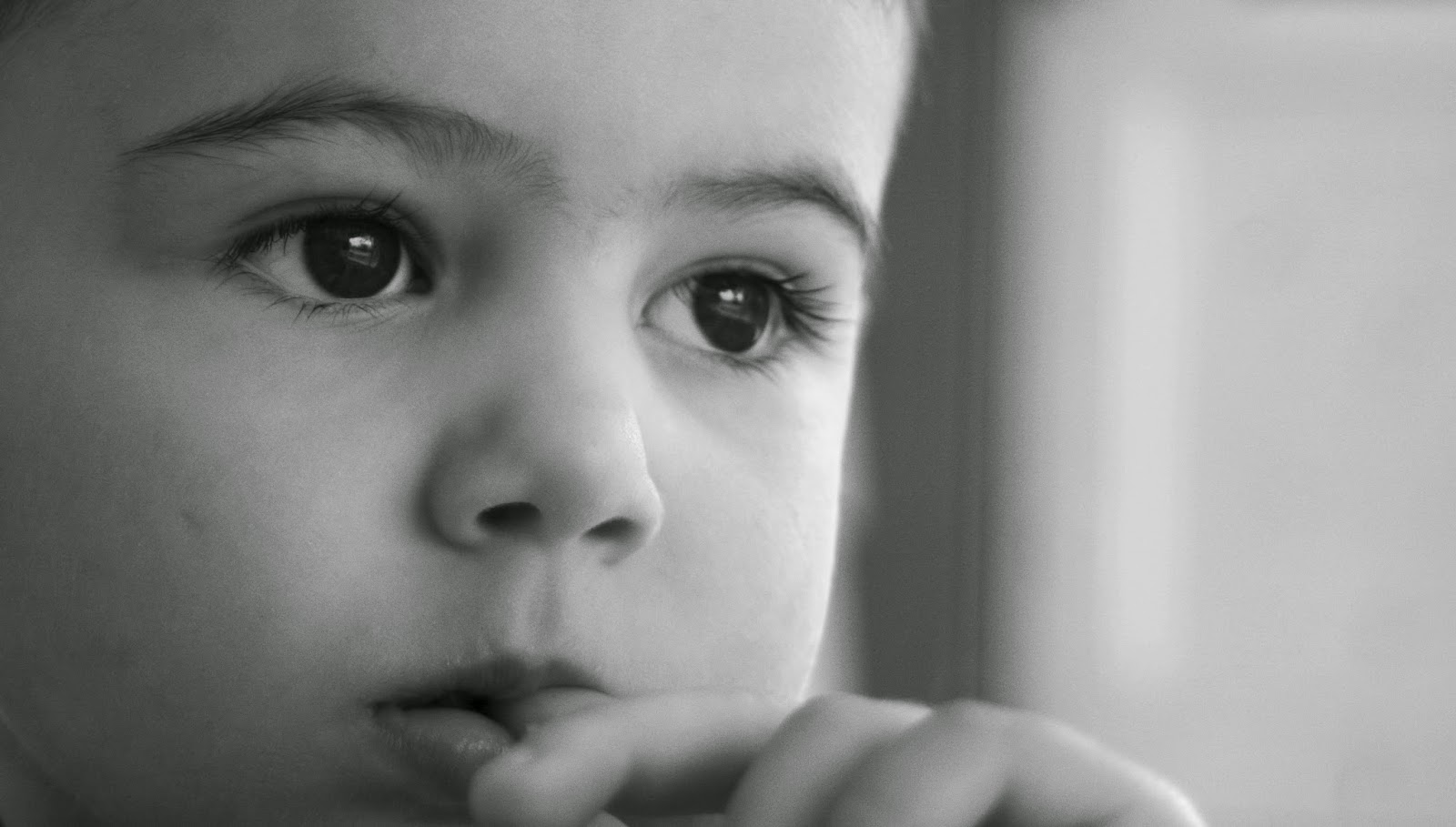 It’s also in the first book that Dassah is mentioned. Here’s that snippet.

“This morning,” the elderly Miriam said, “a poor woman came from one of the villages. Her labor advanced quickly and well. Her husband told her if the baby was a girl to be letting it die.”

The elder Miriam smiled. “I convinced the mother to leave the infant with us. I am calling her Hadassah, an old Bible name.”

From the moment I first wrote this scene I knew I wanted this baby girl to be the heroine of the final book.

In Book 2 Captured by Moonlight we are introduced to Miriam, Cam’s little sister.

The pram jiggled, setting the toys and trinkets attached to the hood to jingle and clatter. In response, a soft coo issued from within, along with two woolen, booty-covered feet kicking and setting the toys to tinkle again. The little rascal was awake. Abby leaned in and picked up Cam’s nine-month-old sister, Miriam. After kissing the corn-silk hair, she passed the baby to Laine.

You will notice that Cam’s little sister is named after the elderly Miriam in Book 1. This namesake will be just as heroic in the final book.

I had such fun planting the seeds of a passionate romance in book 2 that would burst into full bloom in the final book.

Here’s the first snippet of Cam and Dassah’s romance from Captured by Moonlight.

At five, Cam already showed the tall frame he’d inherited from his natural father, but Cam emulated the character of Geoff. How that boy adored his step-father. As soon as the boy noticed Laine, he ran in her direction and wrapped his arms around her waist.

“You don’t think for a minute I’d let you sail to the Orient without my goodbye kiss.” Laine kissed him twice on the cheek, and he fidgeted to be free. “And here’s one from your little friend, Hadassah. I saw her tonight at the mission, and she was rather put out that you weren’t there to play with her.”

“Dassah is just a baby.” Cam squirmed out of her arms, a sharp furrow between his brows. “Enough kissing, Laine. You’re much more fun on the cricket pitch than acting like a girl.”

“Oh but I am a girl, and I admit that I like kissing very, very much. You won’t appreciate that fact about girls for a few years, but my dear young man, the day will come....”

In Book 3 Veiled at Midnight these three characters, Cam, his sister Miriam, and Dassah are adults and are heroes and heroines in their own right. One of the fun things about tying up a series is you get to draw on old family sins and emotional pain to rise up again in the next generation. Just like real life. Here they are, all grown up. 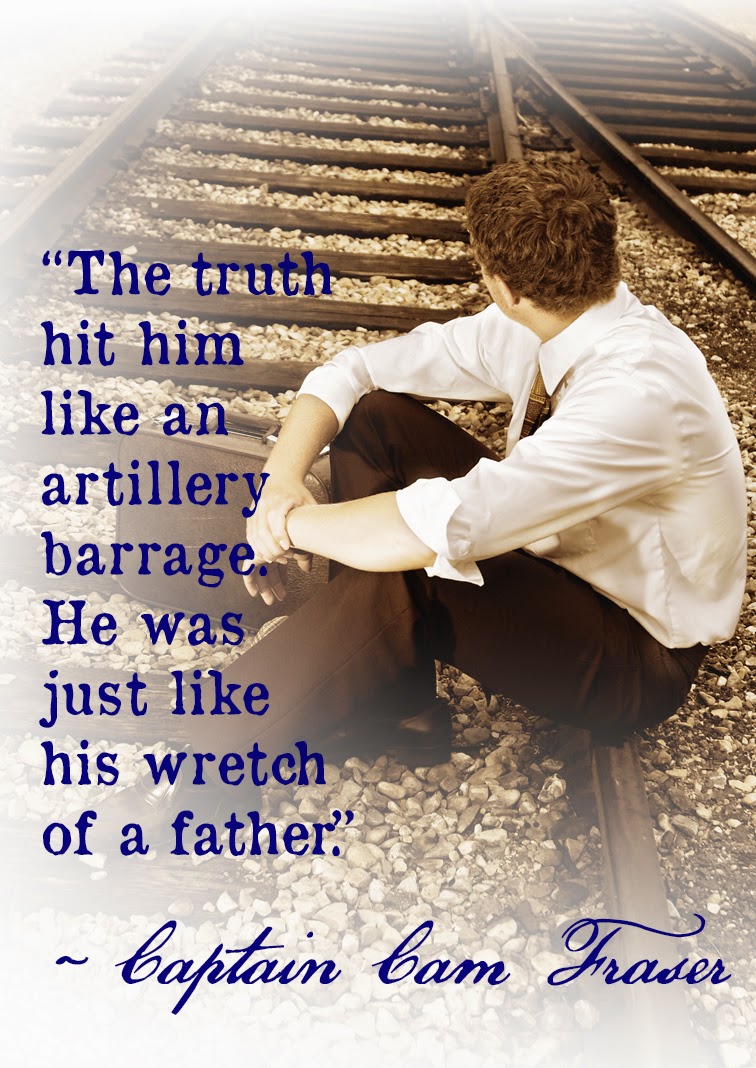 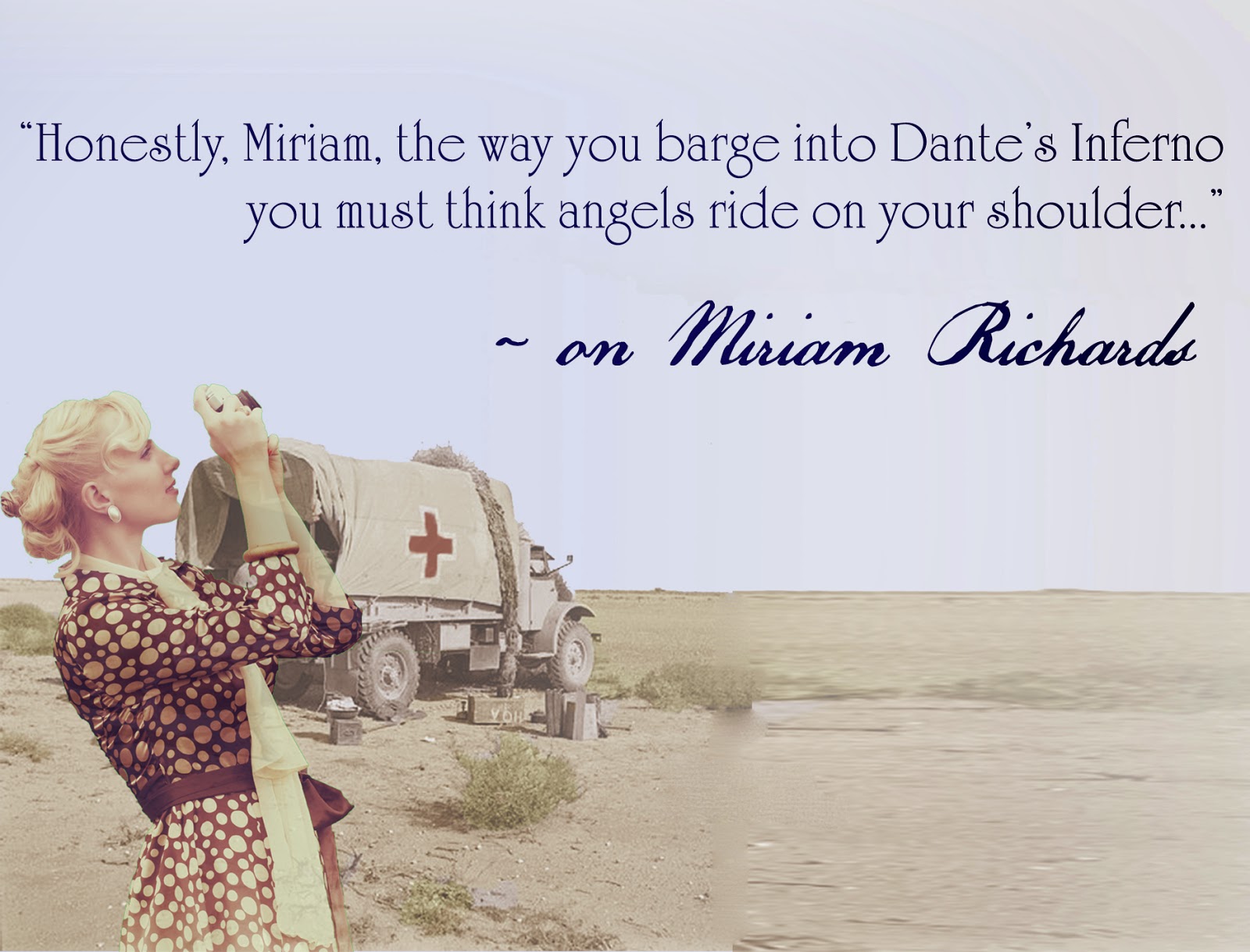 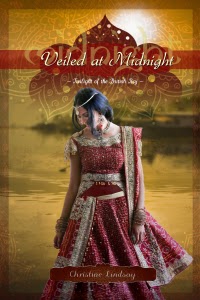 As the British Empire comes to an end, millions flee to the roads. Caught up in the turbulent wake is Captain Cam Fraser, his sister Miriam, and the beautiful Indian Dassah.

Cam has never been able to put Dassah from his mind, ever since the days when he played with the orphans at the mission as a boy. But a British officer and the aide to the last viceroy cannot marry a poor Indian woman, can he?

As this becomes clear to Dassah, she has no option but to run. Cam may hold her heart—but she cannot let him break it again.

Miriam rails against the separation of the land of her birth, but is Lieutenant Colonel Jack Sunderland her soulmate or a distraction from what God has called her to do?

The 1947 Partition has separated the country these three love…but can they find their true homes before it separates them forever? 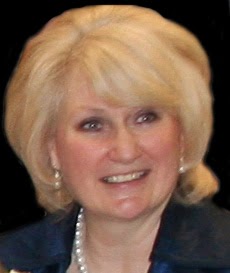 Christine Lindsay was born in Ireland, and is proud of the fact that she was once patted on the head by Prince Philip when she was a baby. Her great grandfather, and her grandfather—yes father and son—were both riveters on the building of the Titanic. Tongue in cheek, Christine states that as a family they accept no responsibility for the sinking of that infamous ship.

Stories of Christine’s ancestors who served in the British Cavalry in Colonial India inspired her multi-award-winning, historical series Twilight of the British Raj, Book 1 Shadowed in Silk, Book 2 Captured by Moonlight. The last book in that series Veiled at Midnight is releasing this Oct. 15, 2014.

Londonderry Dreaming is Christine’s first contemporary romance set in N. Ireland.
Christine makes her home on the west coast of Canada with her husband and their grown up family. Her cat Scottie is chief editor on all Christine’s books.

Are you open to new settings providing you knew the story was good?

How do you feel about stories set during true historical events such as wars?

Do you like a good love story (set in a historical novel), which is somewhat different from a straight romance novel?

Do you like hearing about new Christian Fiction titles? Enjoy friendly sparring matches between your favorite authors? Be sure to "like" Clash of the Titles on Facebook to keep yourself "in the know" -- and have some fun, too!
Posted by Sidney W. Frost at 6:00 AM

Email ThisBlogThis!Share to TwitterShare to FacebookShare to Pinterest
Labels: Christine Lindsay, Clash of the Titles, COTT, Veiled at Midnight