COTT: Oohs and Aahs of July Releases for End of Summer Clash

We're moving toward the end of summer...but there's still plenty of time to check out these great new releases! This month's CLASH OF THE TITLES runs the gamut from debut authors to tried and true fav authors--from history to mystery...Suspense! Contemporary Romance! Sailing! Cowboys!  Novella to full-length - something for everyone.

Come join us on this latest Clash of the Title competition. Vote for the next book you are desperate to add to your reading list...and don't forget to leave a word of encouragement.

This CLASH VOTE lasts until midnight August 27--that's next TUESDAY.

The author with the most votes will be announced on August 29 -- THURSDAY! Make sure you come back then to meet the author and read more about the winning title. 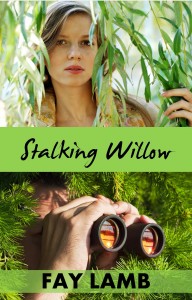 
Trailed by a stalker in New York City, Willow Thomas, a young ad executive, scurries back to her small North Carolina hometown and the lake house where ten years earlier a scandal revealed her entire life had been a lie and a seed of bitterness took root in her soul. The cocoon of safety Willow feels upon her arrival home soon unravels when she meets opposition from her family, faces the man she left behind, and the stalker reveals he is close on her heels.


Searching for love everywhere but in the right places, Christie Hayes is confounded when chocolate brown eyes wink at her at her best friend's wedding. A narrow miss of the bedpan, and she discovers old Mr. Hartway's grandson, Colton Keller, and brown eyes are one in the same. 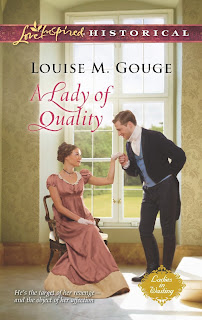 A Lady of Quality, by Louise M. Gouge


Catherine Du Coeur is determined to uncover the truth about wealthy Lord Winston, who falsely accused her father of treason. Baron Lord Winston has had little success in finding an accomplished aristocratic bride who is suited to his diplomatic aspirations, but when he meets Miss Du Coeur, a countess’s lowly companion, he finds that family connections are far less important than matters of the heart.


Tadie Longworth doesn't spend much time worrying that she’s turning into one of Beaufort, North Carolina’s, spinsters with her gift shop full of her own jewelry designs and a sweet little sailboat to take her mind off the guy who got away. But now Will’s back with a daughter and a ship to repair so he can sail—straight out of Tadie’s life. 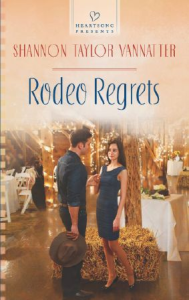 
After Lane Gray broke her heart Natalie Wentworth made a game of lassoing one cowboy after another with no strings attached. Nine years later, irresistible cowboy Lane Gray is a changed man and wants Natalie's forgiveness-and more.

VOTE HERE! And don't forget to leave an encouraging word. We love to hear from you. Click here to take survey
Posted by Sidney W. Frost at 9:55 AM