Until Wednesday, February 20th, at midnight, Clash of the Titles will be featuring three, brand spanking new inspirational novels. Each of the below novels has been on bookstore shelves for less than a month. Which one is calling your name? Take a moment to browse, then, using the voting box below, let us know which you're most likely to read first. Happy browsing!


Groom By Arrangement by Rhonda Gibson 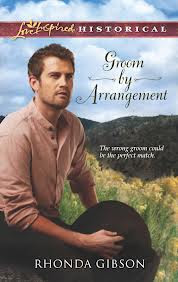 Eliza Kelly thought her humiliation was complete when she identified the wrong train passenger as her mail-order groom. Jackson wonders if Eliza's mistake was his good fortune, between caring for an orphaned youngster and protecting Eliza, Jackson feels whole again, if only he can persuade Eliza to marry him, her reputation will be saved…and so will their long-buried dreams of forging a real family.


Mystery of the Heart by Jillian Kent 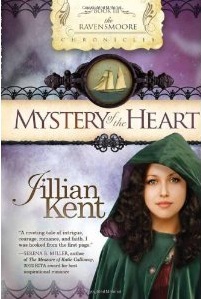 Lady Mercy Grayson longs to be a physician like her older brother, however, society would never tolerate a female physician, so Mercy takes matters into her own hands, disguising herself as a man to get through medical school. Lord Eden is intrigued by Lady Mercy Grayson’s secret, but how can he hope to gain her heart if he is forced to betray her? 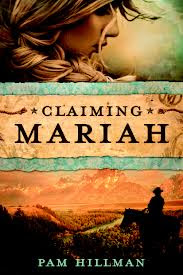 In light of her father’s death, Mariah Malone sends a letter that will forever alter the lives of her family. When Slade Donovan, strong willed and eager for vengeance, shows up on her front porch, Mariah is not ready to hear his truths: her father’s farm, the only home she’s ever known, was bought with stolen gold.

Create your free online surveys with SurveyMonkey, the world's leading questionnaire tool.
Posted by Sidney W. Frost at 6:00 AM